Burma was a country where writing a poem or singing a song calling for democracy could get you 10 years of prison. Having one of the world’s longest running civil wars, the country is under military dictatorship since 1962. Election fraud, massive assassinations of monks and students, genocide, imprisonment of innocent people and much more are in the daily agenda for decades, having transformed Burma, once the largest rice exporter in the world, among the poorest countries of the world.

The military junta was officially dissolved in 2011 but is still there, as hundreds of political prisoners are in jail. Similarly to the majority of the dictatorships in the developing world, western companies were financially backing the regime. 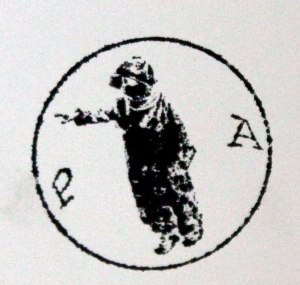